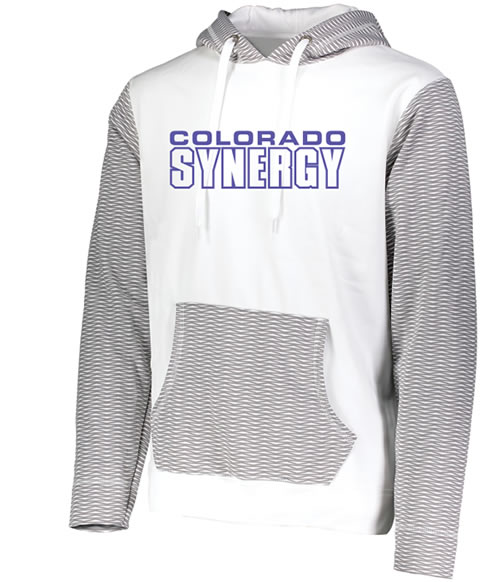 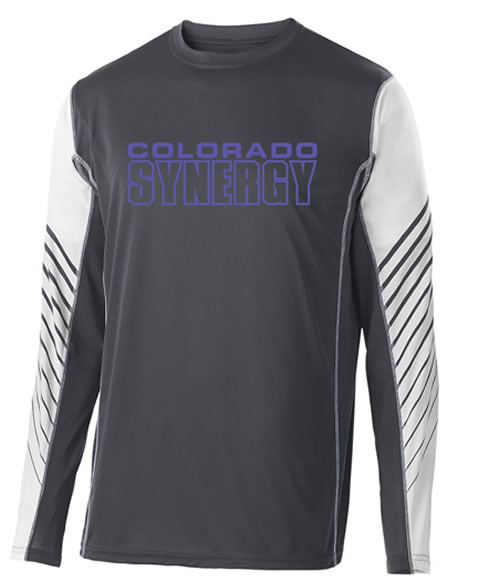 Team selection is based on placing players on a team that best matches their skill level and commitment. Top level Synergy Basketball Club teams will compete in the most competitive Club Basketball environment offered in Colorado. Players not meeting the top tier level skill wise will be placed on teams that best allows them to develop and grow as a player, while playing at the competitive level.

• Players Should Expect Competitive Practices
• Values of Important Team Concepts, Accountability and Sportsmanship are Taught
• Life Lessons of the Dividends of Hard Work are Promoted
• Synergy Basketball Club Develops Athletes to Play to their Full-Potential
• Goals are to Improve Each Player Skills and Basketball Progress both Individually and within a Team Structure
• Synergy Basketball Teams Practice Two Times a Week and Practices are Held at Various Longmont Colorado Area School Gyms
• All Teams Get Access to Participate in our Bi-Weekly Group Basketball Training which Consists of Open Gym Skill Training Sessions - Led By our Team of Professional Basketball Trainers.

Synergy Basketball Club strongly believes in developing athletes and strives to get every player to progress to achieve to their fullest potential individually and within a team environment. Likewise, our club offers players a unique opportunity to play in a competitive environment that meets their skill progression. As such, teams will be formed accordingly and the club will have several different options of play available.

Another unique benefit is that our club utilizes performance based "swing" players. The use of swing players allows players to move up and down based on his/her performance throughout the season. As a result, the number of players on each team remains relatively smaller than typically seen at the competitive level. Furthermore, this strategy affords players the opportunity to grow as an athlete, learn to strive athletically and discover how to overcome adversity within a team environment.

• Focus on Player Development and Skill Enhancement is the Top Priority
•Team Success is Not Necessarily Measured in Wins and Losses, Rather Competing at a High Level, Growing Athletically and Personally within a Team is the #1 Goal
• Synergy Basketball Club Offers Professional Experienced Coaches
• Fun, Exciting and Competitive Basketball Environment for All Age Groups
• Offering Boys and Girls Teams 4th - High School Levels